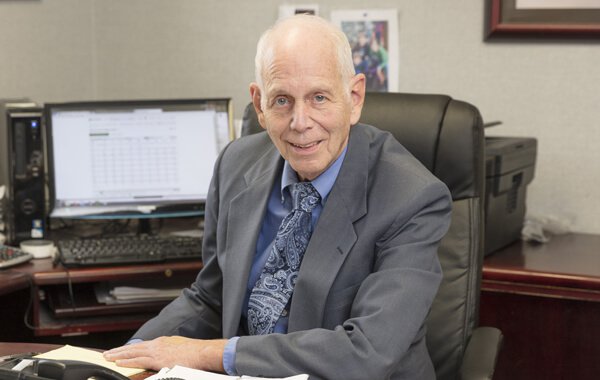 Jerry has aggressively represented accident victims like you against the wrongdoer and their insurance company for over 50 years. He handles all types of animal attacks. Let our office help you!

He is admitted to practice law in the State of Michigan and in the United States federal courts.

He is a member of the Negligence Section of the Michigan State Bar.

Jerry has been married since 1966. He has two children. He enjoys golfing, skiing and biking.

Reach Out Today Remember: No Matter where you are in michigan or ohio, we'll gladly discuss your case over the phone.

Tell us what's going on and when
would be the best time to reach you.